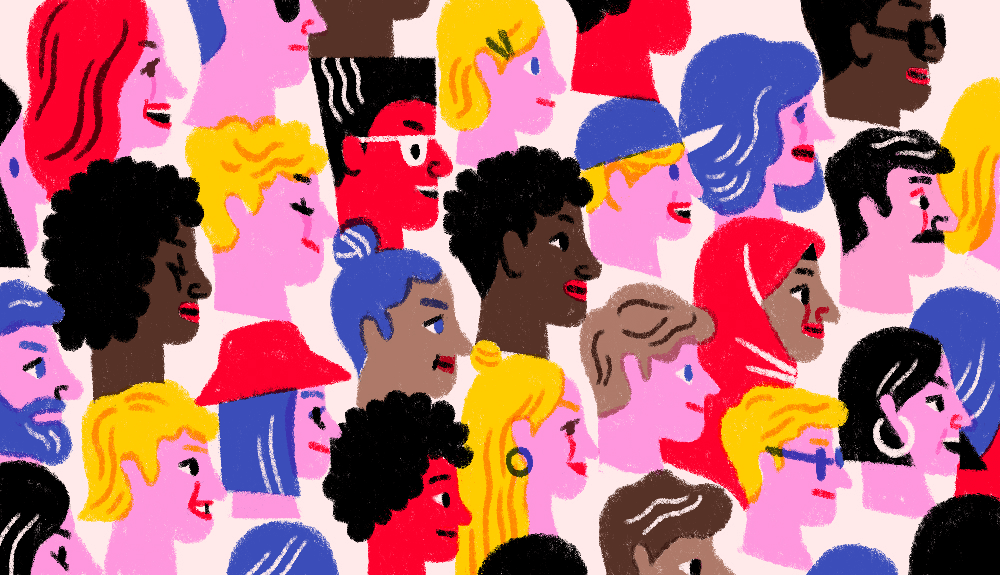 As the editor of The Diversity Style Guide, Rachele Kanigel is considered an expert on the topic of diversity, equity, and inclusion language. The guide contains more than 700 terms related to race/ethnicity, disability, immigration, sexuality and gender identity, drugs and alcohol, and geography.

Also a professor and chair of the journalism department San Francisco State University, Kanigel puts her reporting skills to good use to curate the Diversity Style Guide. She consults language guidelines from other organizations, including the National Association of Black Journalists and the National Institute on Drug Abuse Media Guide.

Rachele’s responsibilities for The Diversity Style Guide are two-fold. She’s in charge of updating the style guide and consulting with media agencies as well as organizations like WebMD, the Modern Language Association, content marketing agencies, museums, and more.

It comes as no surprise that the DiversityStyleGuide.org traffic and Diversity Style Guide book sales have increased since the Black Lives Matter movement gained widespread attention in 2020. In fact, website traffic nearly tripled between June and July.

“The truth is there’s no one right answer,” Kanigel says. “Some individuals identify with multiple terms and others have strong feelings for or against a particular term. You can’t make a blanket statement.” Click To Tweet

Is “political correctness” a thing of the past?

Kanigel points out that The Diversity Style Guide is not a guide to being politically correct. “Plenty of people still use the term ‘politically correct’, but I hope it’s going out of style. I never liked the phrase,” she says.

How does using inclusive language make an impact on culture?

Using inclusive language helps build trust and credibility, particularly with groups of people who have felt historically underrepresented or misrepresented, Kanigel says. “If you use terms that are inaccurate — like ‘wheelchair-bound’ or calling an Indigenous person an ‘Indian’ — you lose credibility with sources and audiences,” she says.

Why does using offensive language cause loss of credibility with your audience? Because they don’t trust you, Kanigel explains. “If you bother to ask what tribe an Indigenous person is from or you say ‘person who uses a wheelchair’ or don’t mention the wheelchair if it’s not relevant to the story, you begin to win the trust of that person or that community.”

How has diversity and inclusion in language evolved?

The Diversity Style Guide has come a long way since it was originally produced in the 1990s by CIIJ’s News Watch Program with help from many journalism organizations.

As Kanigel explains, the original Diversity Style Guide drew from about half-dozen styleguides and had about 150 terms. Now, the current guide draws from more than 23 sources — as well as terms that Kanigel researched herself — comprising more than 700 terms.

How does Kanigel approach making updates to the Diversity Style Guide?

She initially took most of the terms straight from the original sources, but sometimes found differing or conflicting information or terms were out of date. A lot of the guides she referenced were written in the 1990s and some haven’t been updated, so she did more research. “Sometimes I take guidance from multiple sources or I use information from one source and then update it, putting the new information in brackets,” she says. Now that the Diversity Styleguide site has been up for four years, some of the original terms seem dated and she’s going back and updating some terms.

Here’s how Kanigel answers the most common questions she receives from media organizations and other clients about diversity and inclusion.

People ask a lot about which terms for race and ethnicity are preferable — African American or Black? Native American, Indigenous, or American Indian? Latino/Latina, Hispanic, or Latinx?

“The truth is there’s no one right answer,” Kanigel says. “Some individuals identify with multiple terms and others have strong feelings for or against a particular term. You can’t make a blanket statement.”

People have different feelings about these terms based on where they grew up, what terms were used in their families, etc. And these terms are still evolving. For example, a lot more people seem to be embracing “Black” over “African American” now in the wake of the resurgence of the Black Lives Matter Movement.

A few years ago, Kanigel received a number of questions about pronouns, especially which ones to use for transgender and non-binary people. She doesn’t get those questions so much now as people have become more familiar and comfortable with the idea that gender is a spectrum and that some people don’t identify with the gender they were assigned at birth.

2. Ask, don’t assume how groups of people want to be referred to

If you’re unsure of what terms to use, ask your sources. When you can’t ask sources, seek out guidance from community leaders and respected organizations.

Now a lot of journalists routinely ask all sources which pronouns they use. “It can be difficult to ask about gender and racial identity, but the more you do it, the more comfortable you’ll get asking questions,” Kanigel says.

3. Prepare for the constant evolution of language

If anything’s certain, it’s that language around diversity is going to change. “Terms that we don’t think twice about saying now will go out of favor and new terms will come into the lexicon,” Kanigel says. “The English language has been under construction for about 1,400 years and it will continue to evolve.”

Kanigel believes there’s a need to improve terms related to incarceration and detention. “Someone just suggested I add terms like incarcerated, prisoner, inmate, offender and felon to The Diversity Style Guide, noting that some of these terms dehumanize people,” she says. “I’m starting to research these words and I’m looking for better alternatives.” 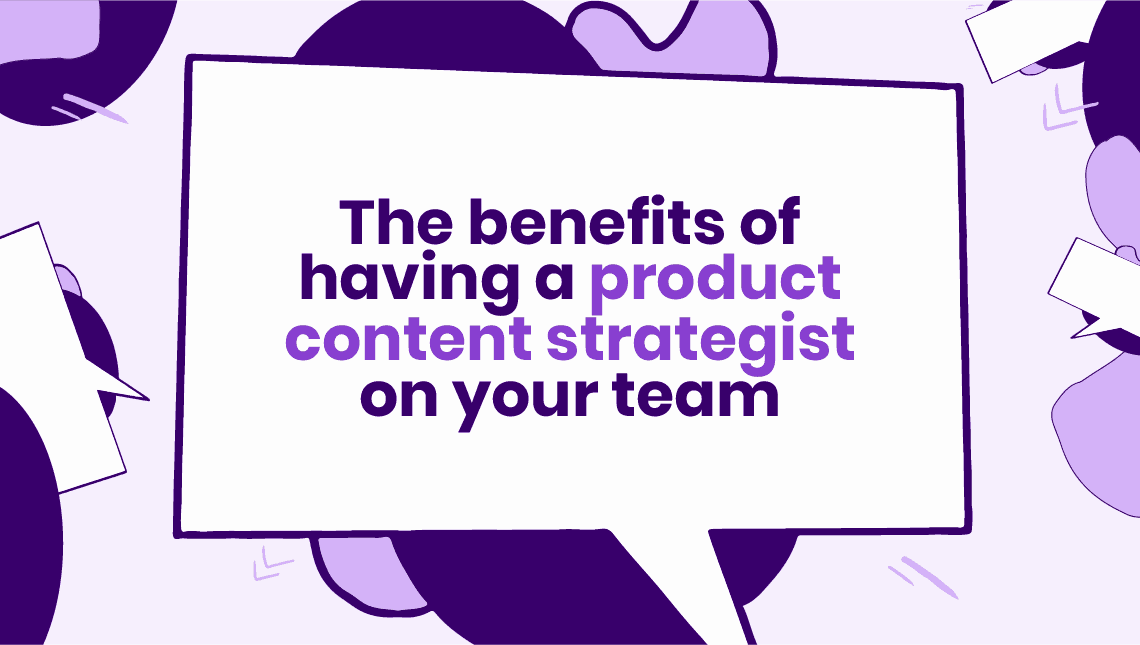 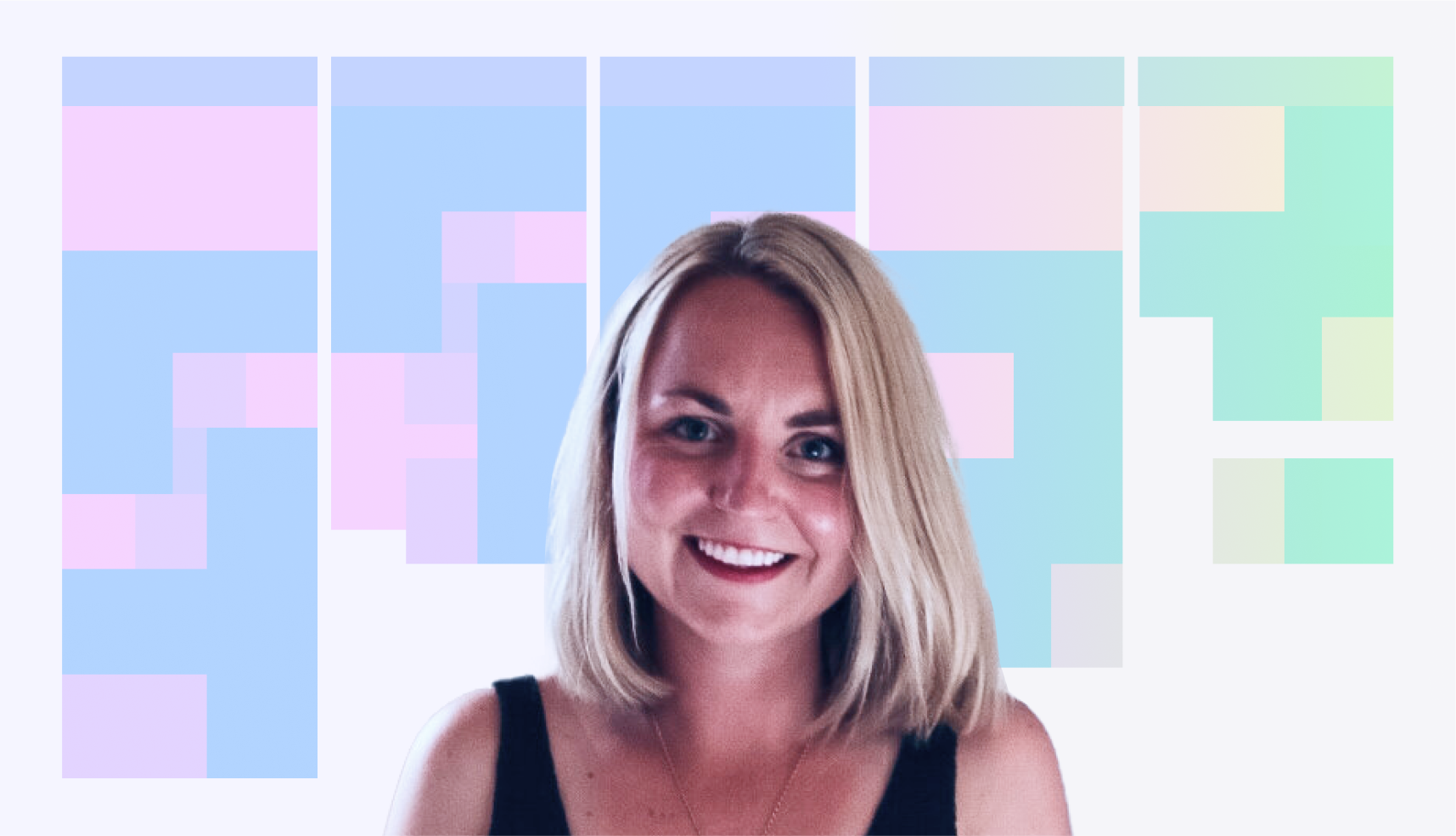 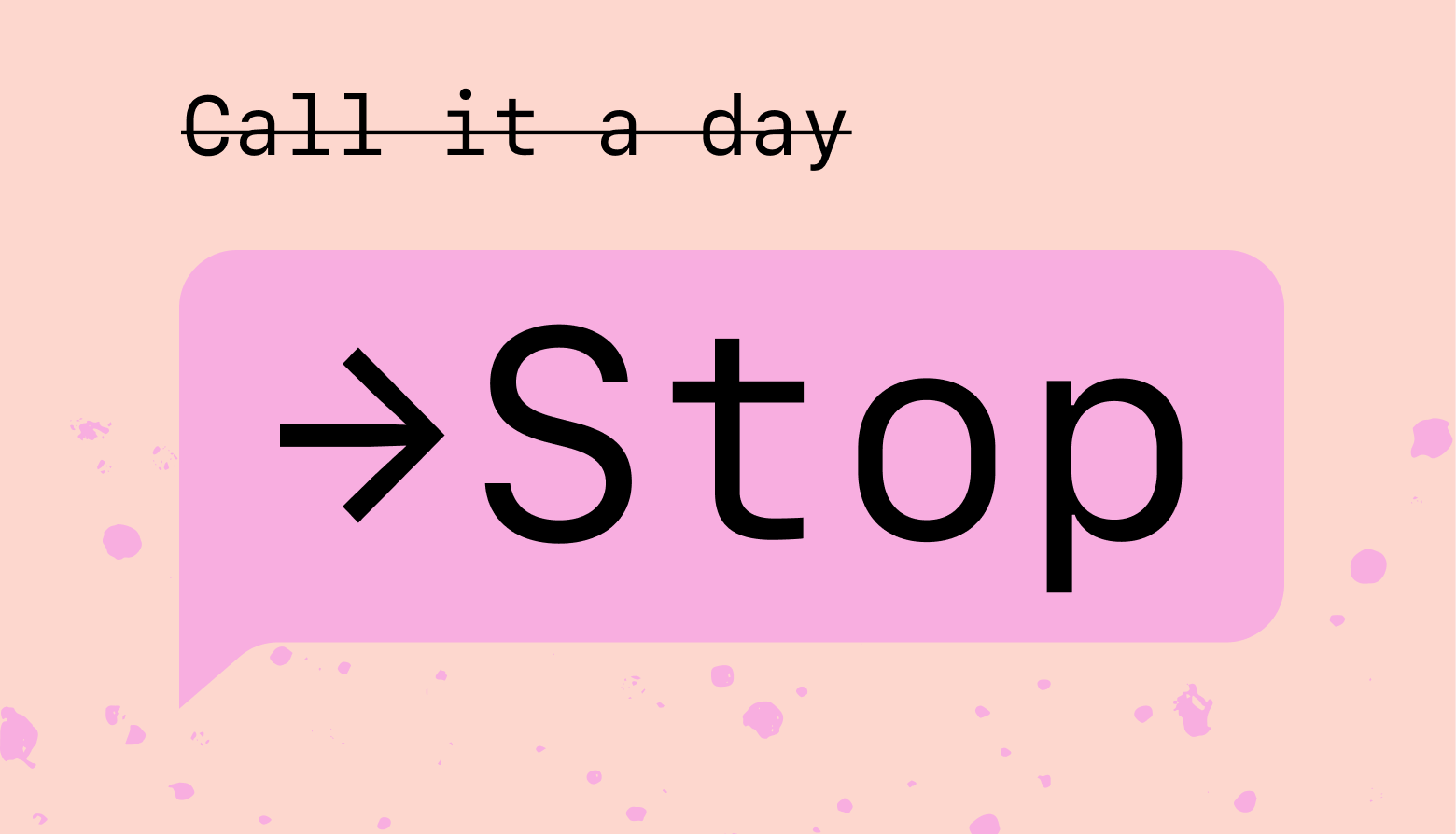