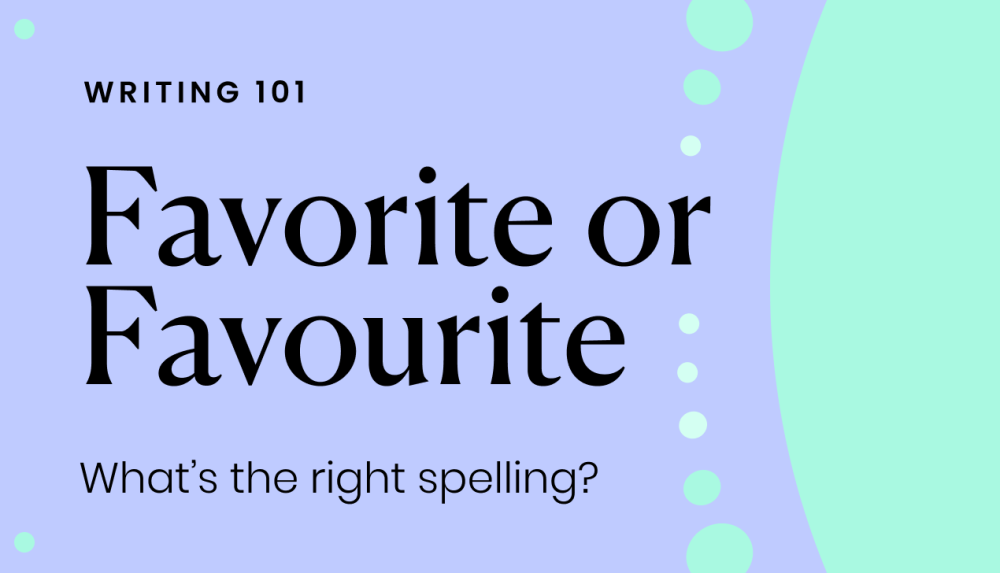 A client recently asked me if I could write for a British audience. She quipped, “I’ve seen you use favourite around social, so I thought you’re familiar with the spellings used in the U.K.”

Her observation was, of course, on point. I was, in fact, using the British spelling of favourite. But what I didn’t realize was whether I was using it correctly. As mortifying as it is to admit, I was just using the -our version of the word because it seemed right.

Then came another realization: I had to revise my spellings across the board. And, here I am, dear reader — sharpening my digital pencil to clarify what’s right, favorite vs. favourite, in the divided world of English language.

First things first, both favorite and favourite are correct spellings. The version that’s correct for you, however, depends on where you live and who you’re writing for — same goes for canceled vs. cancelled.

Primarily, you need to remember: 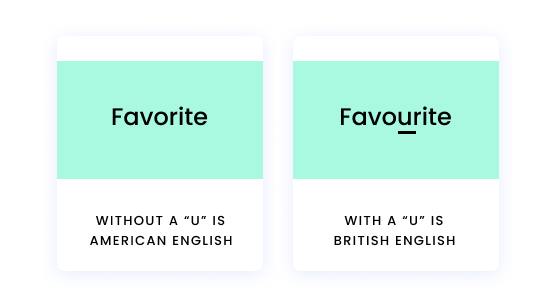 This latter version with a “u” is also the spelling that’s largely preferred in other countries that favor British English, including Canada, Australia, and New Zealand.

• Her favorite son wore a navy blue suit with a bow tie.

• He needed to ask for a special favor from his mentor.

• She knew her day was complete when her favorite song came on.

Now change favorite to favourite in all these instances and you’ll be writing for a UK audience.

The definition of favorite

Here’s an interesting fact about the word favorite: it’s used as a noun, an adjective, as well as a verb. This means the word basically has three definitions. Let’s look at each with an example.

Favorite as a noun

When something or someone is preferred over another, favorite is used as a noun. Synonyms for favorite as a noun are front-runner, darling, and preference.

Favorite as an adjective

When a noun is preferred over other things or people, favorite is used as an adjective to describe it. Synonyms for the adjective favorite are best-loved, most liked, treasured, special, and ideal.

Favorite as a verb

Lastly, when you like or mark something for the purpose of saving it for later, you’re using favorite as a verb.

That said, there’s a fourth definition of favorite as well: a record or address that you bookmark is called a favorite. For instance, she favorited a tweet on gender equality.

Essentially, both spellings — favorite and favourite are pronounced the same way as: FAY-vuh-rit, FAY-vrit, or ˈfeɪv rɪt. The same is true for the word’s etymology.

The word favorite traces back to the 16th century. It comes from an obsolete word, favorit in French that, in turn, comes from Italian favorito — past participle of favorire meaning “to favor.” The root of this chain traces to the Latin word, favor.

The difference between the spellings, however, comes from Brits and Americans following different dictionaries for their spellings.

Folks in the UK have by and large referred to Samuel Johnson’s A Dictionary of the English Language that uses the following spelling: favourite.

Americans, on the other hand, have referenced Noah Webster’s An American Dictionary of the English Language. The earlier version of this dictionary (1806), used favourite. In the 1828 version, however, the spelling was cropped to favorite by excluding the “u.”

The same is true for the word “cancelled” being spelled as “canceled” in the later version of the dictionary. Perhaps it’s why Webster is known for his love for simplicity and for making spellings truly “American.” Or, he was inspired by Milton’s use of favorite (without “u”) in the 17th century — who knows, really!

Whatever the reason for Webster’s choice, the shorter — without “u” — spelling slowly gained popularity and is the preferred spelling in the US today.

• These four restaurants from The Times’ 101 list are some of our critics’ favorites in the O.C. (Los Angeles Times, using the American spelling)

• Below, opinions staff members pick their favorite op-eds from 2020 and explain what made their choices stand out. (The Washington Post, using the American spelling)

• If you wish to automatically sync content, please select ‘Always’ in Settings -> Pre-Download Images. This option will download the latest articles from your favourite channels. (The Daily Mail, using the British spelling)

How to remember which spelling to use for favorite vs. favourite

Good question. Use these three tricks:

“U” is for UK and favourite

A simple way to distinguish between the American and British spelling is to remember that the extra “u” goes into the British version of the word — same as the “U” in United Kingdom.

Refer to your styleguide

Whether you’re a student or a journalist/writer, you’ll have to understand which spelling your school or brand uses.

For example, if you’re in the UK, you’ll use favourite. Similarly, if you’re outside the UK but your school follows the GCSE or GCE system, you’ll, again, be using favourite.

In the same vein, the publication you write for will be using one spelling for consistency (we use favorite, for example). Get their style guide to see their preferred spelling. If you tend to forget, go back to the style guide before shipping content. Or, take a shortcut that we’ll share next. 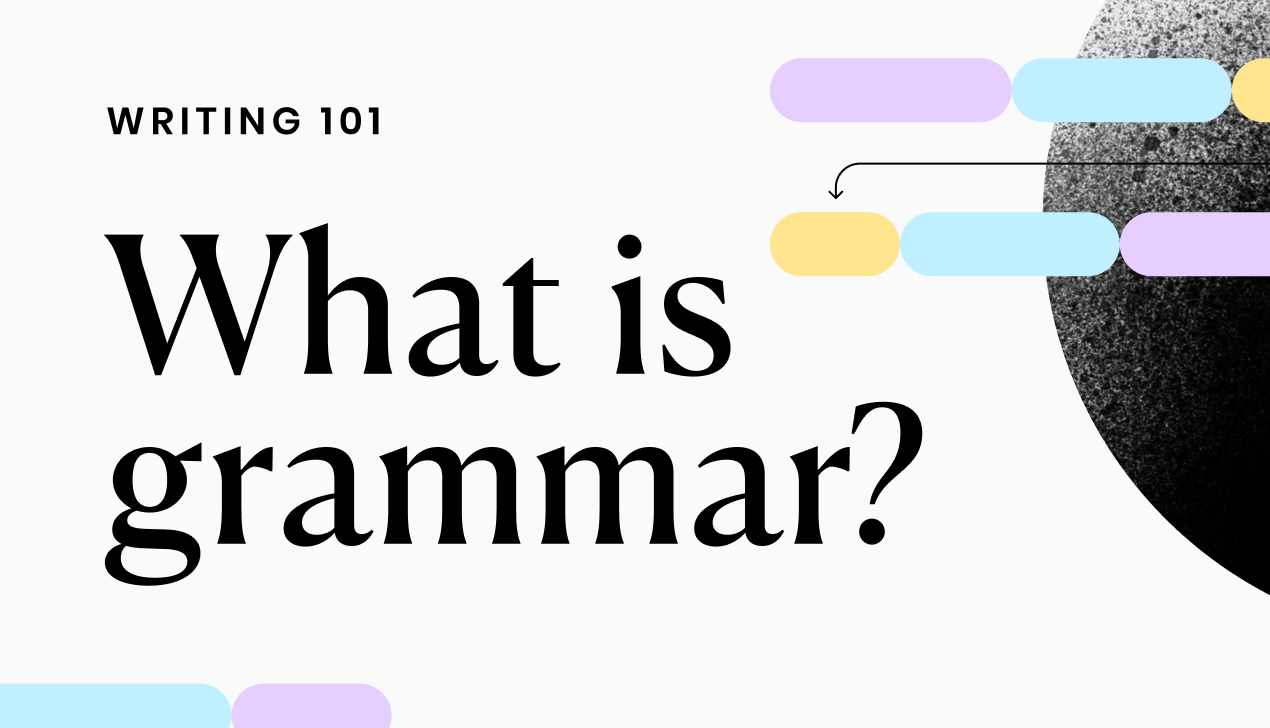 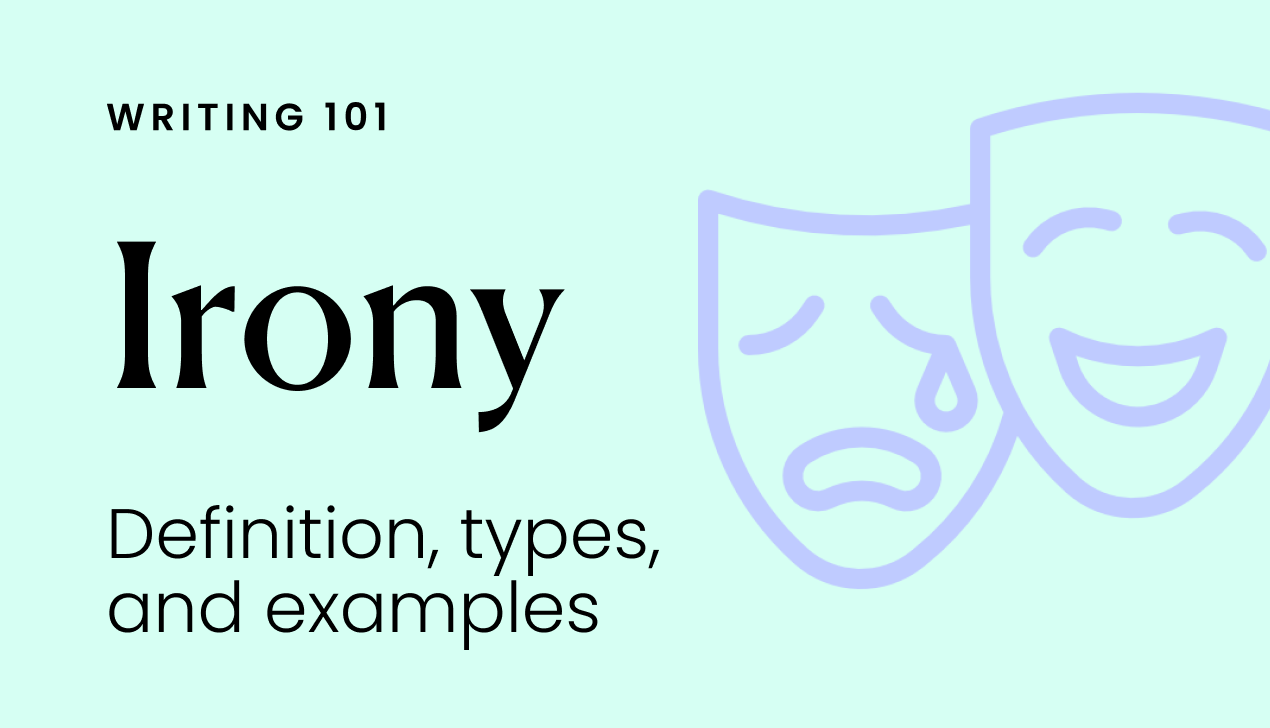 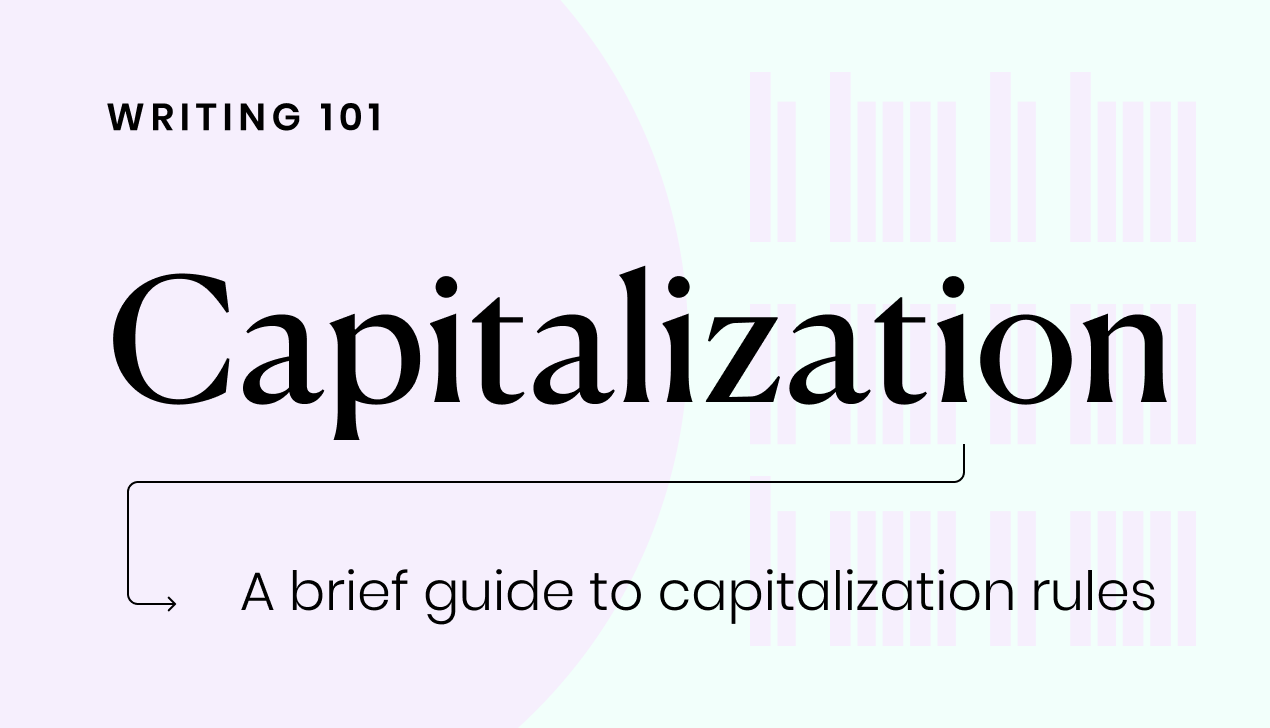 A brief guide to capitalization rules