Is it occurred or occured? 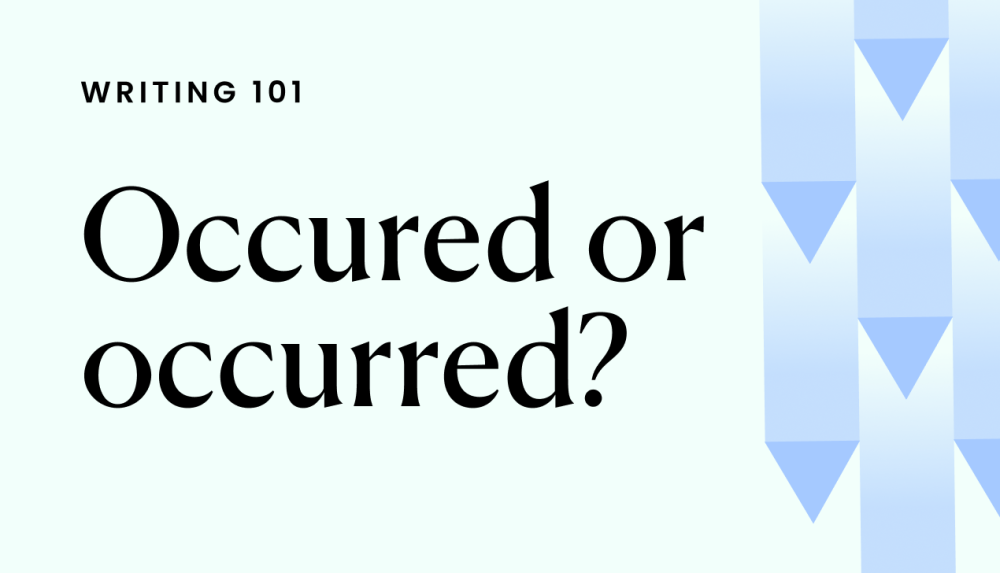 There are many words in the English language that are challenging to spell. Occurred (or is it occured?) is one of them.

The double C in both spellings only adds to the confusion. So should you spell it occured or occurred? And what does the word mean anyway?

Below, we’ll answer these questions and give examples of the word used in a sentence. First, what does it mean?

What does occurred mean?

Occur is a verb that means to happen, to take place, or to come into existence. It can also mean to present or offer (itself) or to come to mind. The word occurred is simply the past tense or past participle of the word occur.

To give you a better understanding of what the word occurred means, here are some synonyms for occurred.

Synonyms of occurred include:

Sometimes occurred is the perfect word for your sentence and you shouldn’t use a substitute. Be sure to judge synonyms on a case-by-case basis.

Now that you know the meaning of the word, let’s dig into the different spellings and which one you should use in your writing.

If you’re looking for antonyms of occur, try using one of these words:

Is the correct spelling occured or occurred?

Occurred is derived from Latin occurrere.

And it’s one of the most commonly misspelled words in the English dictionary — for good reason!

You’ve probably seen the past tense of occur spelled two different ways: occurred and occured. You may have seen it misspelled as ocurred as well. Do you know which of these spellings is correct and which ones are common misspellings?

It’s okay if you don’t know the answer. Spelling a word correctly gets tricky when double letters are involved. Why? Because it’s difficult to remember which words need a double letter and which words don’t. The Rs in this word tend to stump writers. Do you need a second R or not?

It’s even more difficult when you look at the verb by itself. Occur only has one R in the entire word. Occurred is the past tense of the word occur, so should it also have just one R? How do you know if the word needs to be spelled as occurred with two Rs or occured with one R?

Here’s a neat little trick to help you remember the correct spelling for the past tense of occur: there are two double letters when you spell it the right way. Meaning, there are two Cs in the correct word as well as two Rs. If you only have one double letter, such as in the spelling occured, then you’ve spelled it incorrectly.

The double consonants in this word happen because of an English grammar rule. This rule states that the final letter needs to be doubled when a word of two or more syllables places stress on the last syllable. In this case, occur fits the grammar rule so you must spell it with two Rs.

Using occurred in a sentence

Here are a few examples of the correct spelling of occurred in a sentence.

You should be able to confidently spell occurred without spell checker software now. Just remember the trick: when spelled correctly, occurred should have two double letters. If you can’t remember the spelling trick, bookmark this guide. 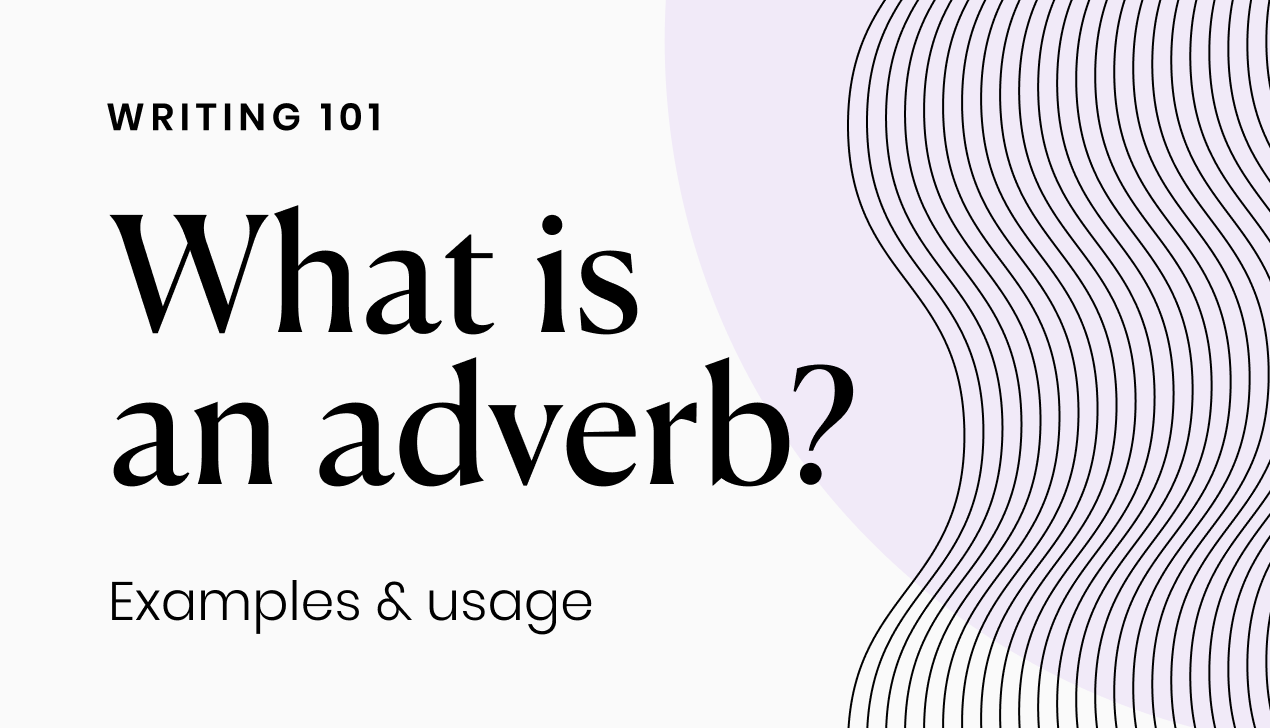 What is an adverb? Examples and usage 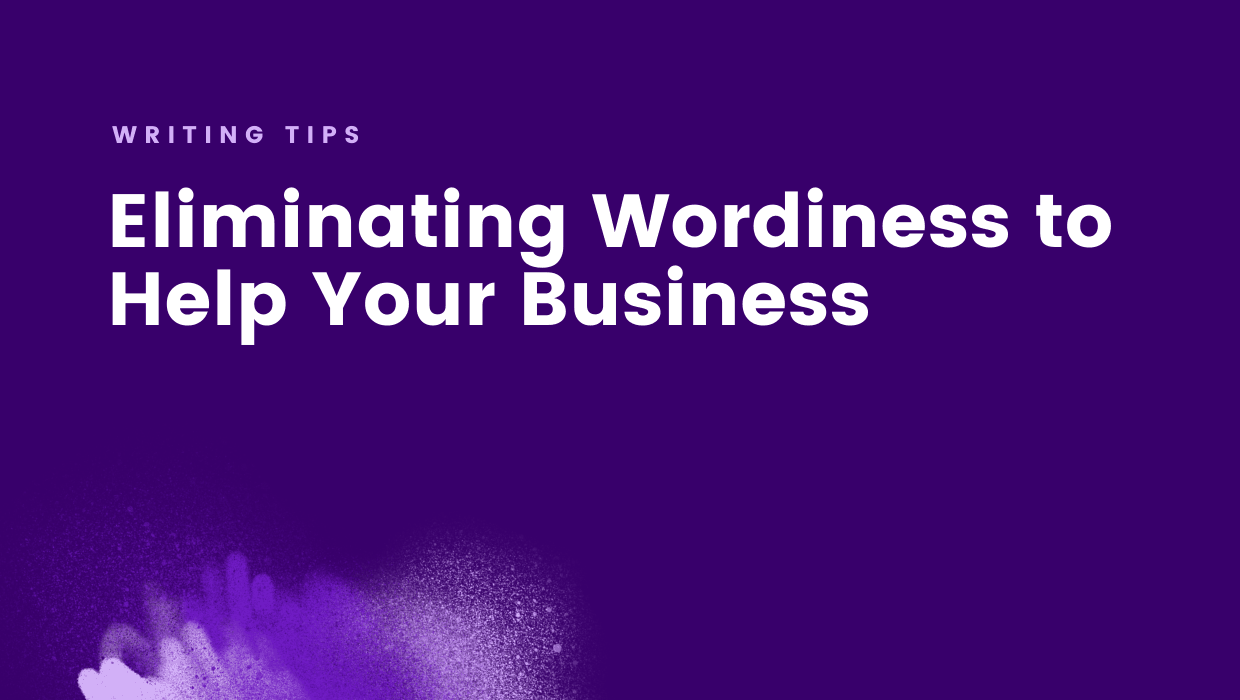 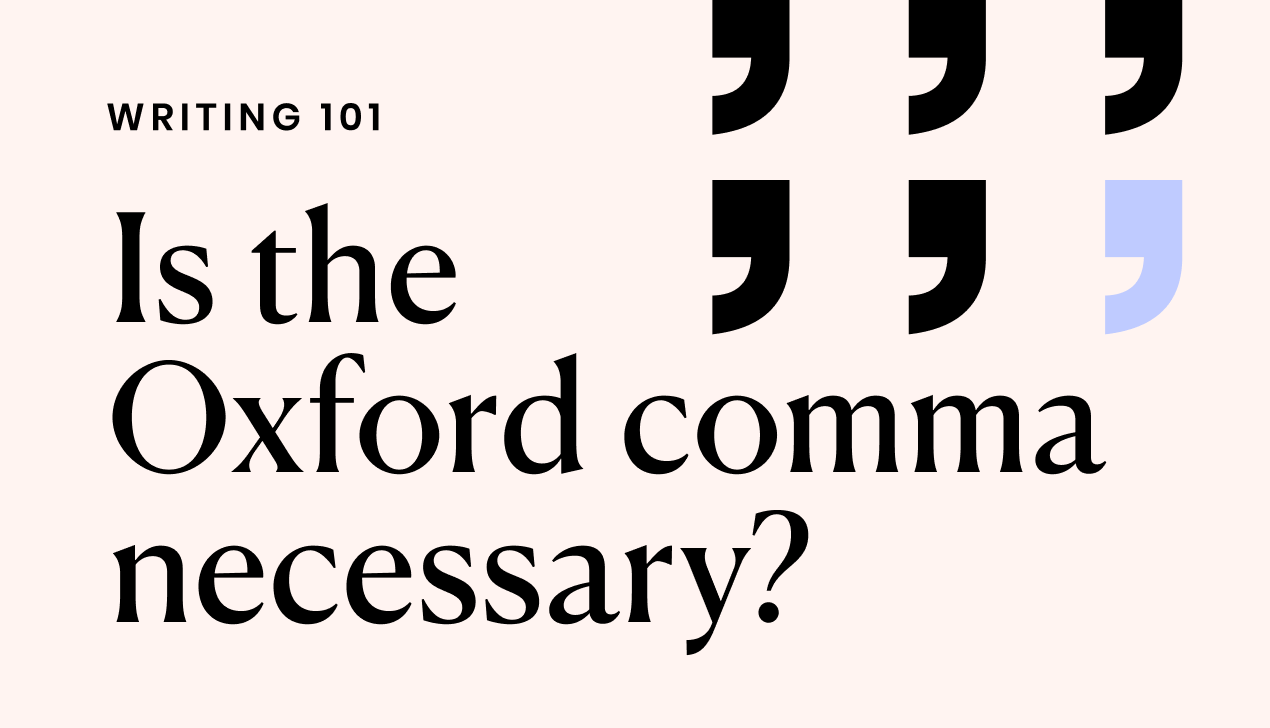 Oxford comma: is it necessary?