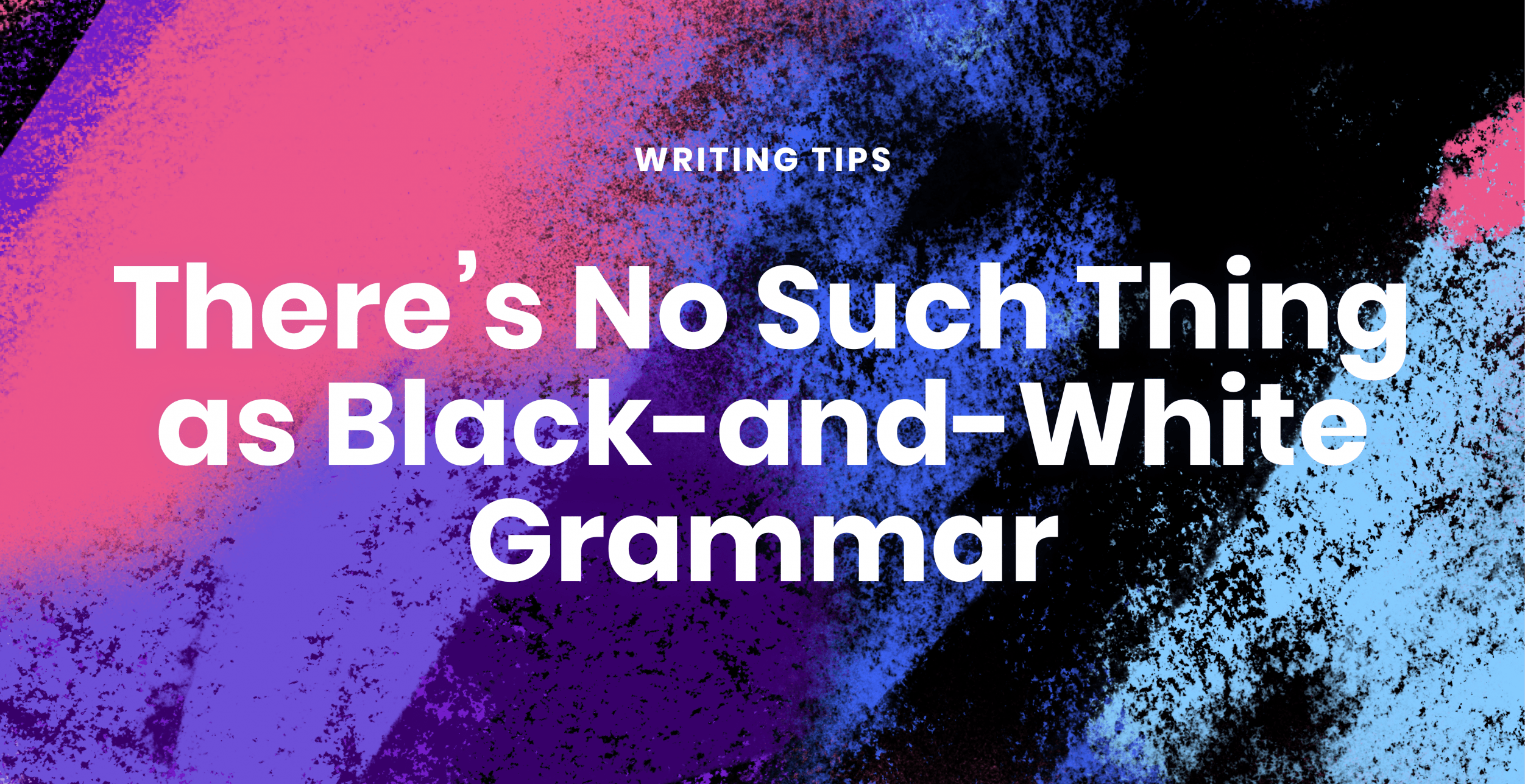 Grammar is considered a black-and-white topic, because people usually agree about what’s right and wrong. But as language changes, so do grammar rules and their bendability.

See? The word “bendability” doesn’t technically exist, but you understand it as a reader. Therefore, it serves a purpose. The point is, language isn’t a static system.

Correctness is relative, too: different people have different grammar rules for what sounds right and what doesn’t. Consider the way that you speak versus the way your parents speak versus the way your friends from other cities speak. You can probably pick up on some different turns of phrase and slight grammatical variation. Each generation and location develops different language habits as time goes on. For instance, in my Midwest U.S. dialect, “The car needs washed” sounds fine. I know people who heartily disagree.

Similarly, a lot of variation exists from one social group to another. Studies show that people of high socioeconomic status speak differently from those of a lower socioeconomic class. People can pick up on this variation nearly instantly, too: Research has found that Americans can accurately determine someone’s social class from hearing them speak just seven words.

Because language is a system that varies, it’s hard to say that there’s black-and-white grammar. Whether a grammatical construction is considered correct has a lot to do with how many people hold that opinion. If 99.9% of people agree about a point, then it’s definitive. But if it’s less a consensus and more a 40/60 split, then the “rules” are considered more subjective.

At Writer, we believe that grammar’s purpose is to give a unified, presentable style that audiences will understand. If rules need to bend to meet the voice of individual organizations, so be it. For example, a brand that wants to be livelier might use grammar that’s more slang-driven in order to create a punchy voice.

And that’s fine, because some old grammar rules are finally going out of style. These days, it’s acceptable to start sentences with conjunctions, end sentences with prepositions, and split infinitives (e.g., “to quickly walk”, where ‘to’ is split from ‘walk’, versus “to walk quickly”). And, unless you’re a stickler, you’ll be fine with using incorrect grammar elements like sentence fragments in your marketing materials, too.

Take a look at the following two lines of copy:

Imagine these slogans on a billboard next to a brand’s logo. Which sticks out more? The first sentence is a fragment that lacks a predicate, while the second is a grammatically complete sentence. But the fragment paired with a brand logo neatly and clearly implies that this brand makes the best shoes in the world. In this case, forming an independent clause by adding “we have” is unnecessary and extraneous.

Neither sentence is technically incorrect, but one certainly sounds weird. Old grammar rules would tell you that the first sentence is informal and inappropriate in many contexts. Today, however, we think the second sentence sounds stuffy and old-fashioned.

We want to sound conversational in our content, so it makes sense for us to type and write more closely to the way we speak in real life. For instance, our company prefers to use the singular pronoun “they” when talking about people generally. Although “they” is technically a plural pronoun, it’s far less clunky and more inclusive than using “he or she”. And very few people use the latter phrase in everyday speech, so why write it?

Prescriptivism is a way of thinking about grammar that’s driven by people who have very specific opinions about certain constructions. These people are the ones dictating that we shouldn’t split infinitives, end sentences with prepositions, or use the Oxford comma.

Truth be told, descriptivism has gotten us way further in the study of language, academically and generally, than prescriptivism could. That’s because descriptivists have said, “You know what? The point of language is to communicate, and everything else is fine.”

AI works the same way. The machine learning models that Writer uses to correct grammar errors aren’t built explicitly on prescriptive grammar, either. That’s because the nature of machine learning is built on a consensus between prescriptive and descriptive grammar — the gray area of grammar. Unless you’re feeding the models only intense academic literature, it’ll correct content to fit how people generally write and understand the written word.

So, in this world where artificial intelligence is your new copy editor, you can leave dusty grammar rules behind and focus on what really matters: writing relatable and understandable content.  Explore the gray area and discover how language can flex to meet your needs and the needs of your audience.

Now that AI is the new writing assistant, should you explore grammar’s gray area?

Brock Imel, Ph.D., is a computational linguist at Writer. His job is to combine an uncompromising eye for quality, deep linguistic expertise, and a love for qualitative analysis to make sure Writer’s suggestions are always improving. 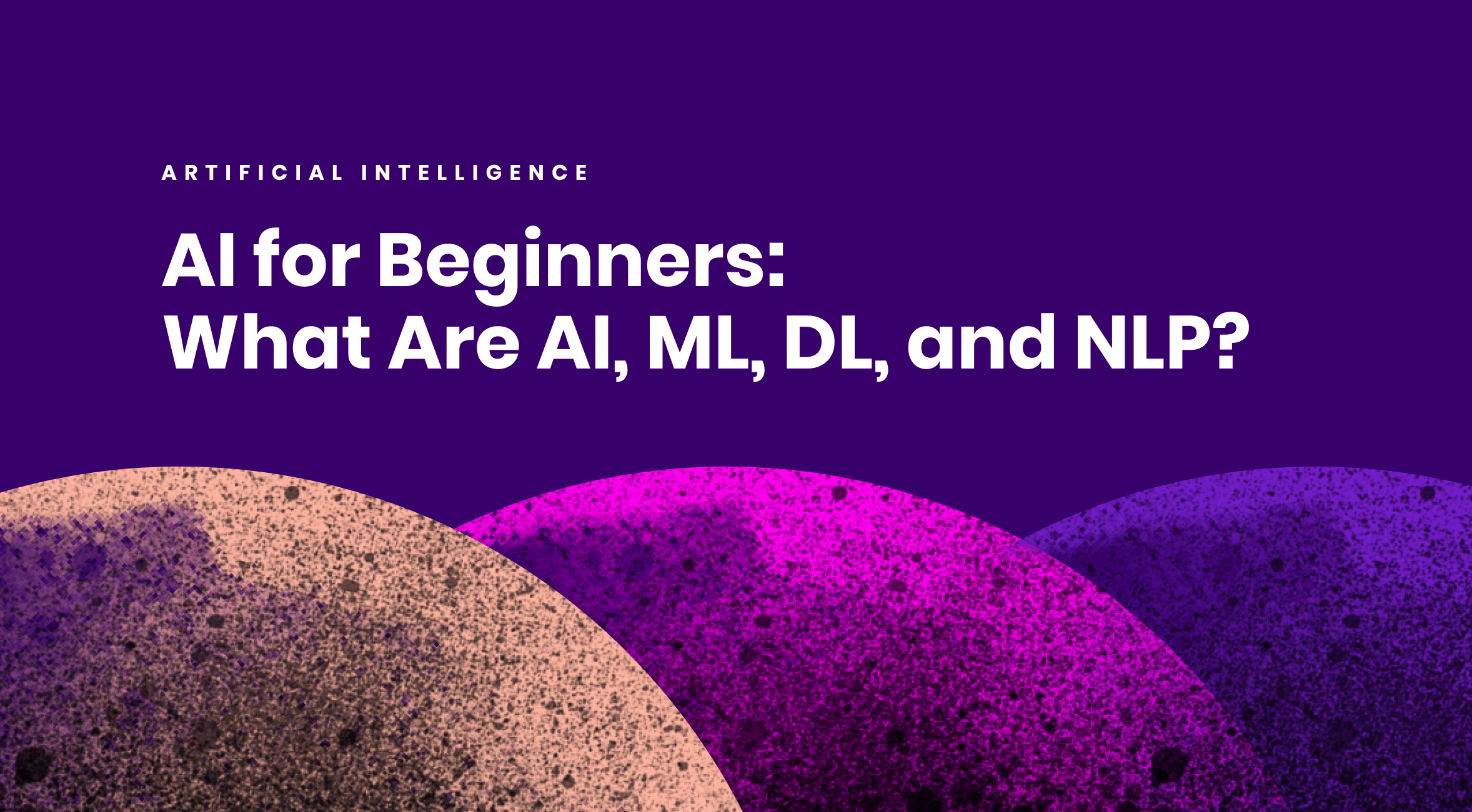 Here’s a challenge: define artificial intelligence and list some examples of AI technology. Then ask your coworker, a friend, or… 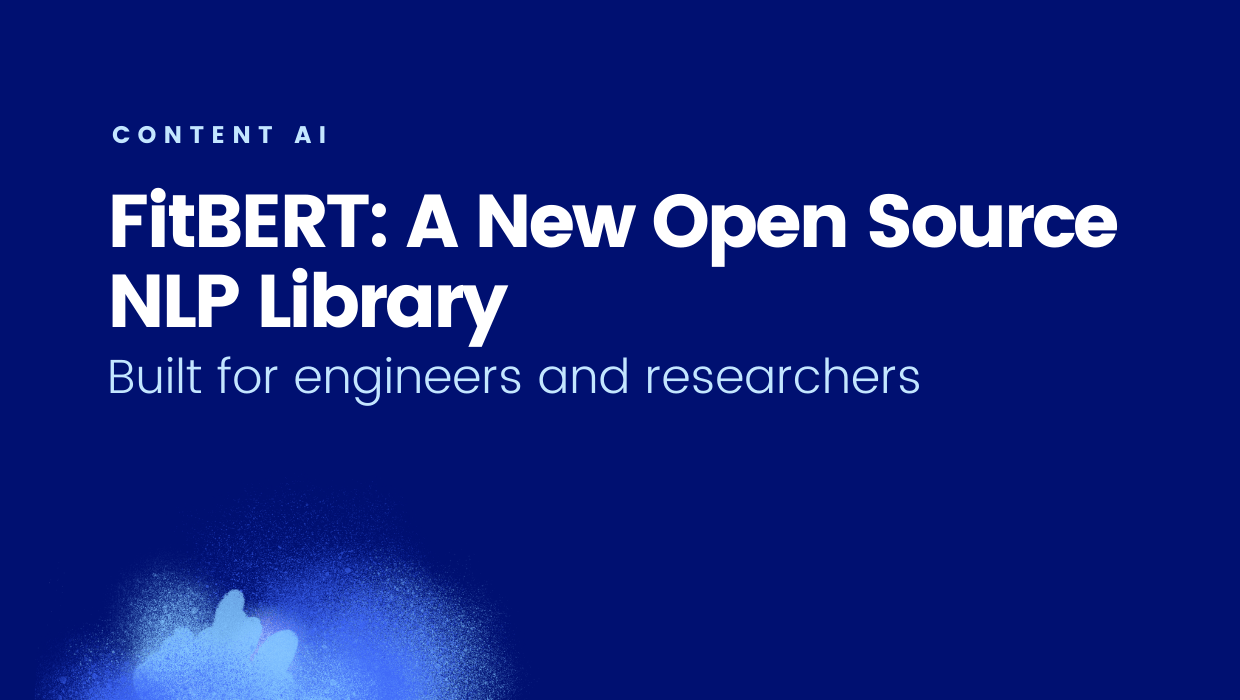 This just in: we’re open sourcing FitBERT, a library to make it easy for anyone who knows Python to use… 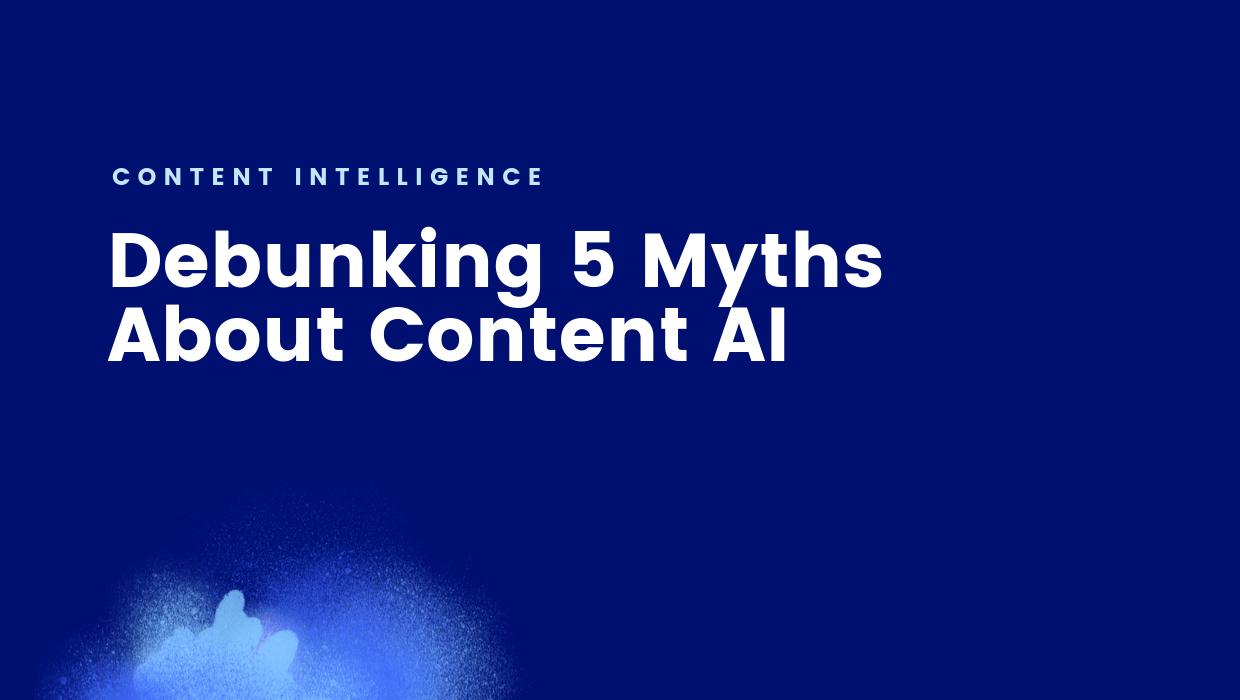