How the QuickBooks content leadership unified voice across Intuit 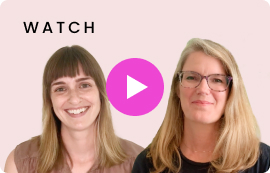 Tina is the Director of Content Design and Strategy at Intuit, and leads a team of 60 content designers, strategists, and architects working on QuickBooks.

Sarah is a Senior Content Architect at Intuit, where she works on the Intuit-wide content design system.

Listen to Intuit’s story or read the transcript below

Writer is an AI writing assistant for teams. From terminology to inspiration, Writer gives content strategists the tools to action their, ahem, strategies — getting everyone who writes on behalf of the company to follow the same rules.

Read or watch the process of how Tina and Sarah do content strategy at Intuit, how they’re creating a more inclusive workplace through language, how voice has differentiated QuickBooks and TurboTax from their competitors and built a $7B business, and how Writer has helped them achieve their goals.

The second thing is that we wanted to make sure that we were taking full ownership and accountability for voice and tone and for style and language. A lot of content decisions were being made.

We needed documentation and systems that would help to declare what our decisions around language and style and voice are, and then share those with the entire organization and demonstrate that we were taking leadership over voice and language decisions.

Nothing that we were very proud of. And so we knew that if there was going to be a change in the QuickBooks voice, it was going to have to come from us, the content design team. We have plenty of competitors who are chomping at the bit to create accounting software for small businesses.

The content systems team itself is a small but mighty team of three people. We provide the tools and the resources that help content designers scale themselves. But I’d say the people involved in the work on the content design site is the whole content organization. We operate on an open contribution model. This work can’t be done without the expertise of all of the content designers.

We have a style council and I lead that with about 22 other folks. They are content designers who work in marketing, product, QuickBooks, Mint, TurboTax. Really all corners.

We meet once a month. I keep a log of word list submissions that people have submitted or patterns that we’re seeing could be made repeatable and faster, and if we have guidelines around it and guardrails. And we talk about all that stuff. We do a lot of research and eventually we try to come to a One Intuit decision and that’s really important for our content designers.

It’s really important that whatever guidance we’re putting out there isn’t just for QuickBooks, but it’s also applicable to TurboTax and Mint and ProConnect.

But even the most beautiful style site with the best search function is useless if people don’t go to it and use it. So one of the wonderful uses of Writer is that it helps us take the style decisions that we had made and put onto our website and brings them to people who don’t necessarily have the styleguide open all the time in a tab like I do.

It’s not only the Intuit style guide and our voice and all that, but it’s also the nuances of style that not everyone knows about. Inclusive language, the clarity and readability scores in Writer, passive voice, all these things that are really almost impossible to retain and recall at any point. So it’s been really helpful for that.

You can’t be writing every single thing for every single flow or every article. There are thousands of people writing content at Intuit. And so Writer has been really helpful in allowing us to bring our styleguide to people where they work, whether it’s Google Docs or the Figma plugin.

How Intuit came to lead tech on inclusive language

That was the beginning of our accessibility and inclusion push. And then about a year ago, when we could see what was just sort of happening in the world, especially in the United States and racial injustice and social upheaval, realizing that we had a role to play in making language anti-racist.

So when we first started, I had no idea how to change a term in a product, especially one that’s as large as QuickBooks. I can say we’re really lucky that we never really got a ton of pushback. And I think that’s mostly due to the fact that Sasan, our CEO, had made a public declaration that we would not be silent about racism and, you know, standing together, being stronger together on diversity and inclusion as a core company value.

There are two main areas that we’ve worked on so far.

One of them was master admin. So the master admin is the primary admin who has the keys to the castle and can assign the users and control of all of the stuff. And you know, I say primary admin because that’s what they were. And so rather than saying master admin, we can use clearer language and say primary.

So that was the first push. And the second one was white glove setup. And this came from marketing. It’s a feature in QuickBooks where it’s basically someone setting up QuickBooks. One of our marketing content designers had gathered this data that half of the people that were asked didn’t even know what white glove setup meant.

White glove has roots in minstrel shows. So not only is it oppressive, but it’s just not clear. Like people don’t know what it is. And I think that’s the case with a lot of outdated language. It’s very Western-centric and doesn’t really make sense.

We started to use Writer in an unexpected and wonderful way this year. After we released our anti-racist guidelines, a couple of engineers came to us and wanted to build something for Global Engineering Days, which is something that Intuit has twice a year. And it’s just a time when engineers can drop everything and work on innovative projects.

They came to us wanting to build a Slack bot that incorporated our anti-racist guidelines because they were really passionate about inclusive language.

Not everyone has the style guide up in a tab in Chrome, like we do. And so we decided to take it one step further—what if we could expand our inclusivity guidelines to include what’s already flagged in Writer? So age, disability, sex, gender, family status. We were able to leverage Writer’s API and also include our own terms in the styleguide alongside Writer’s.

The best part about this bot is that it does flag it privately. So it really created a safe sandbox for people to learn and do better without calling them out in public.

This really helped us all create a more inclusive culture at Intuit. We have tons and tons of feedback from people saying, “Oh my God, this is so great. I had no idea that we had the capability to do something like this, and I’m really proud to work at a place that champions inclusion and inclusivity in life.”

And I think one of the things that we found is that so many times when we change one of those outdated terms, we’re not just improving on the inclusivity of our language. We’re actually making it more clear. And Writer helped us do that.

AI and the road ahead

We’re just beginning to scratch the surface on what AI can do for content teams. I think that we’re finally past the hump of content designers worrying that robots were going to take their jobs and we wouldn’t be able to write anything anymore.

And you’re accepting the fact that having AI write some stuff under good guidance and under good frameworks frees us up to write the really important stuff. We’ll continue to use Writer to think in a more systematic way and build content and create messaging frameworks that AI then can use, rather than thinking of every piece of content as a bespoke little unit that requires handcrafted, human content designers.

I think we’ll continue to see more widespread use of AI and NLP, especially now that a lot more teams are really starting to use and understand Writer and the things it can do for them.

I think using AI to help augment the writing process, not overtake it, is—like Tina said—something that our teams understand. I think content designers have all experienced that anxiety that occurs on a blank page, and so many content designers are being asked to create content faster and are given remarkably little time to brainstorm and let things marinate and edit and go away and come back.

Align your product, marketing, and support teams around a consistent content strategy. 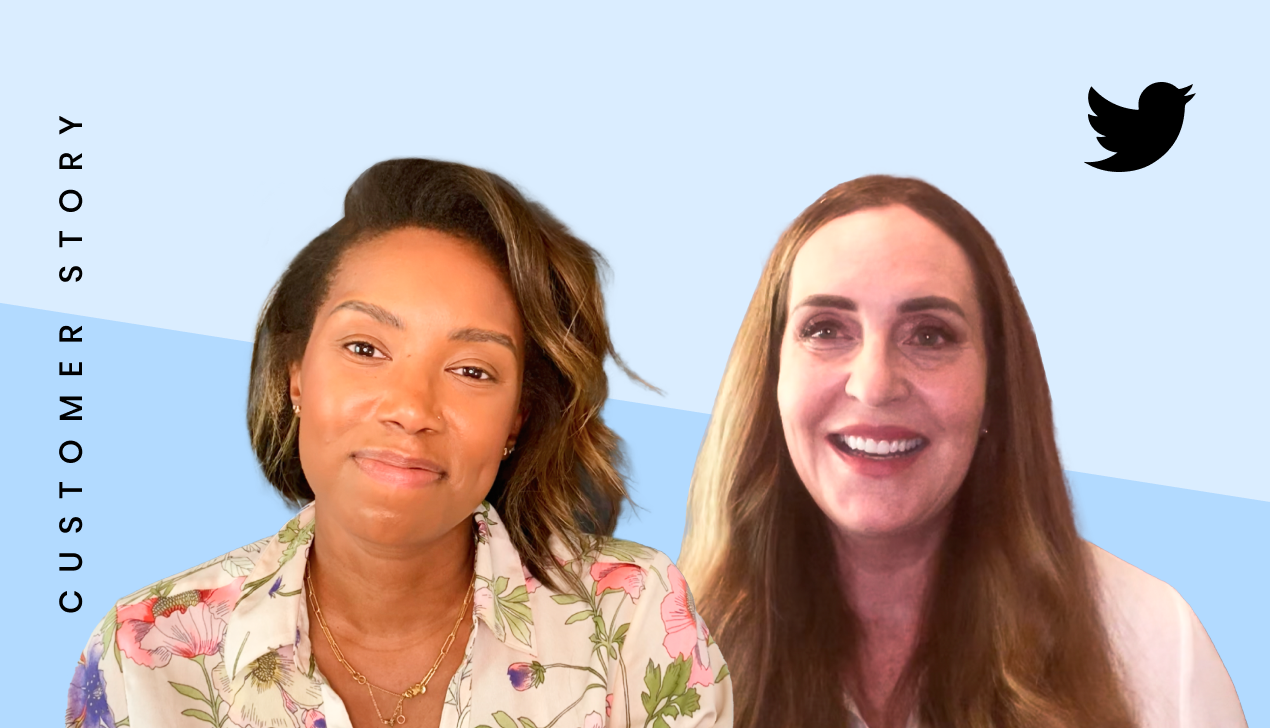 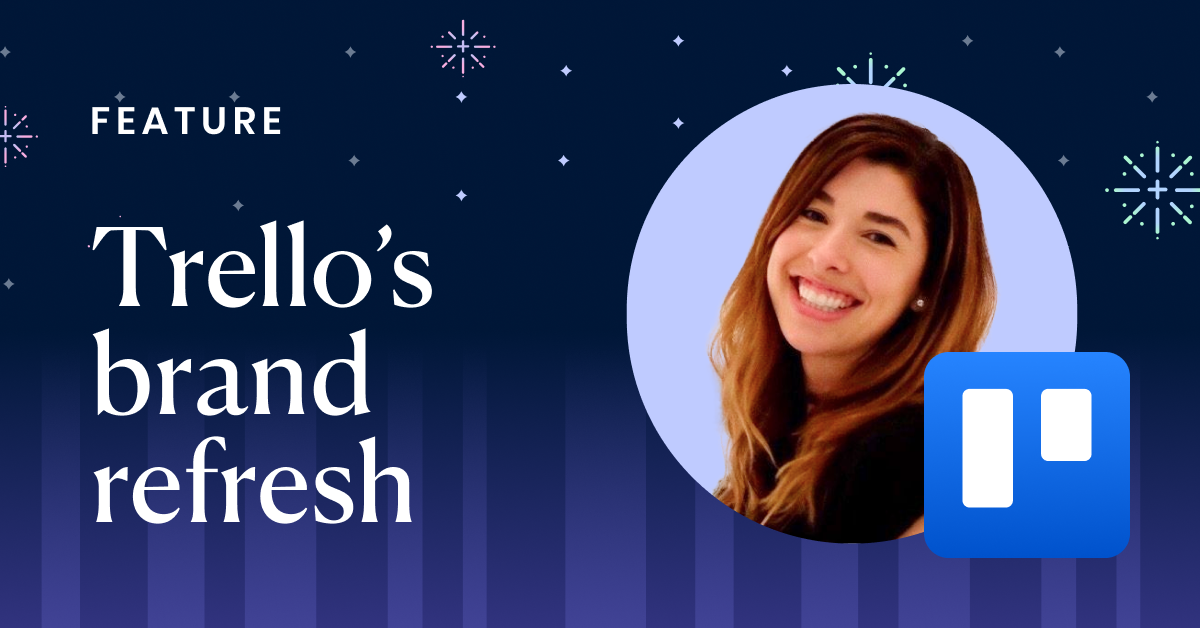 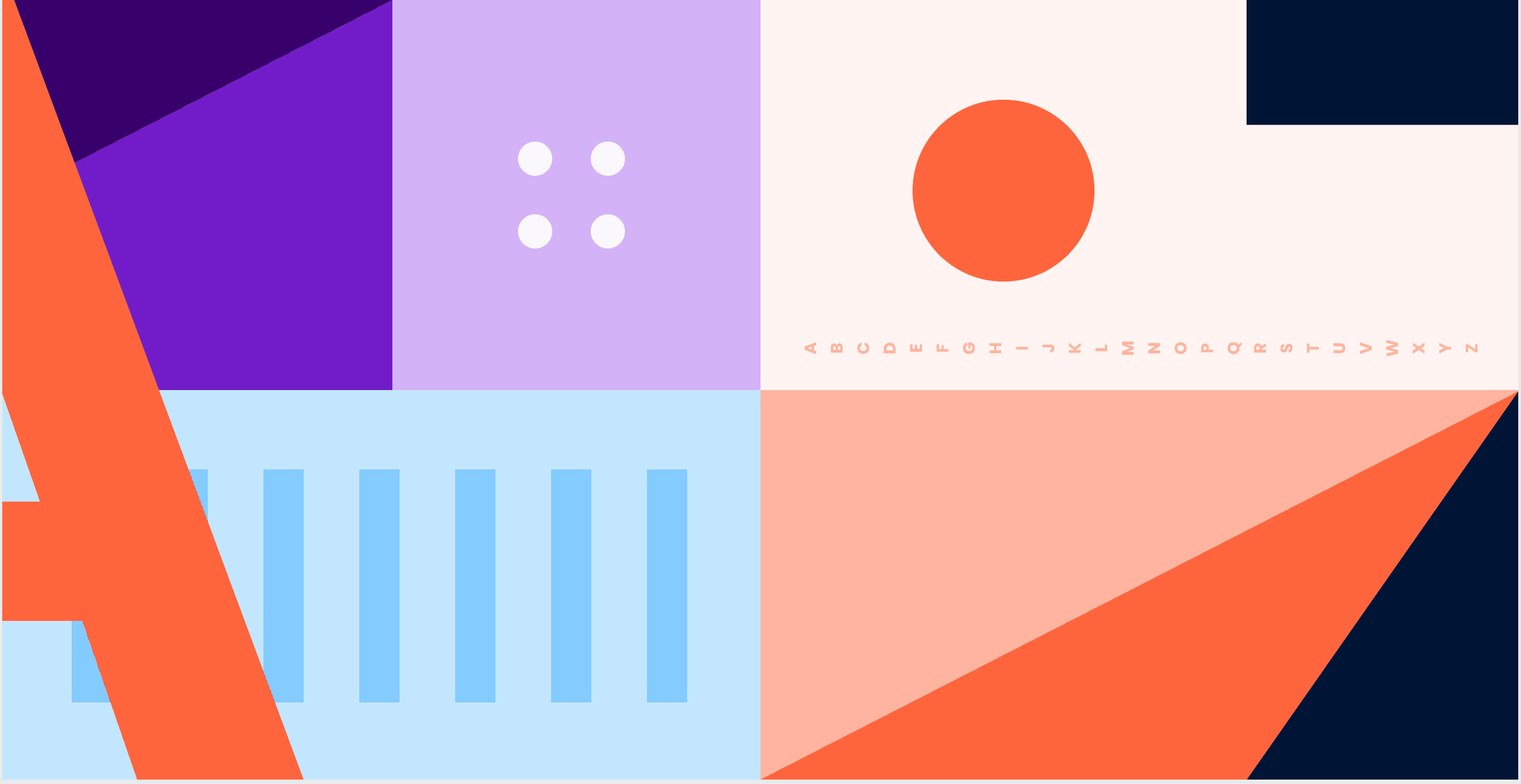 Techniques for UX writers to lead the design process