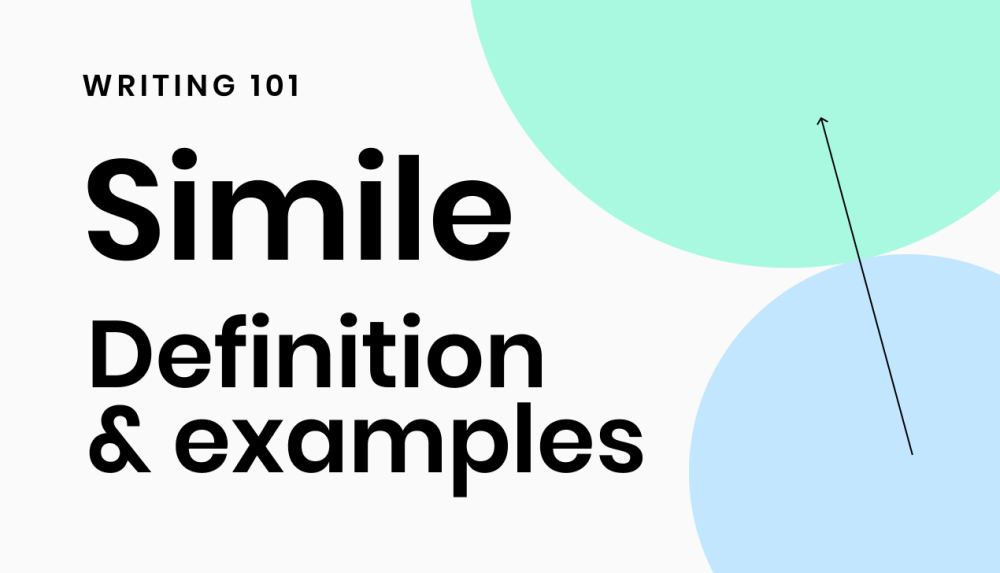 Remember Lenka’s Everything At Once – the 2012 single that only picked up when Microsoft played it in their commercial? It’s the biggest pool of similes in a pop song and an easy way to understand what similes are.

As sly as a fox, as strong as an ox

As fast as a hare, as brave as a bear

As free as a bird, as neat as a word

As quiet as a mouse, as big as a house

Essentially, similes are worth commending – making descriptions fun, creative, and memorable by drawing comparisons between two seemingly unfamiliar concepts. What’s more, they err to the side of brevity, keeping your writing succinct.

Ready to dig into the definition of simile, examples, and how to write them? Let’s get on with it.

What is a simile?

A simile is a figure of speech that writers use to compare dissimilar concepts. It comes from a Latin word ‘similis,’ which means similar — making it a fitting etymology as you make comparisons between similar things.

Belonging to the metaphor family, a simile relies on the words ‘like’ and ‘as’ to bridge the similarity between two different concepts.

Let’s look at a simile in a sentence:

Here, ‘as’ indicates the presence of a simile. It makes comparisons of the siblings’ differences to the difference of night and day. Instantly, you, as a reader, can pull at the difference between day and night to tell that there’s nothing similar about the siblings.

Here are a few more common examples of similes: 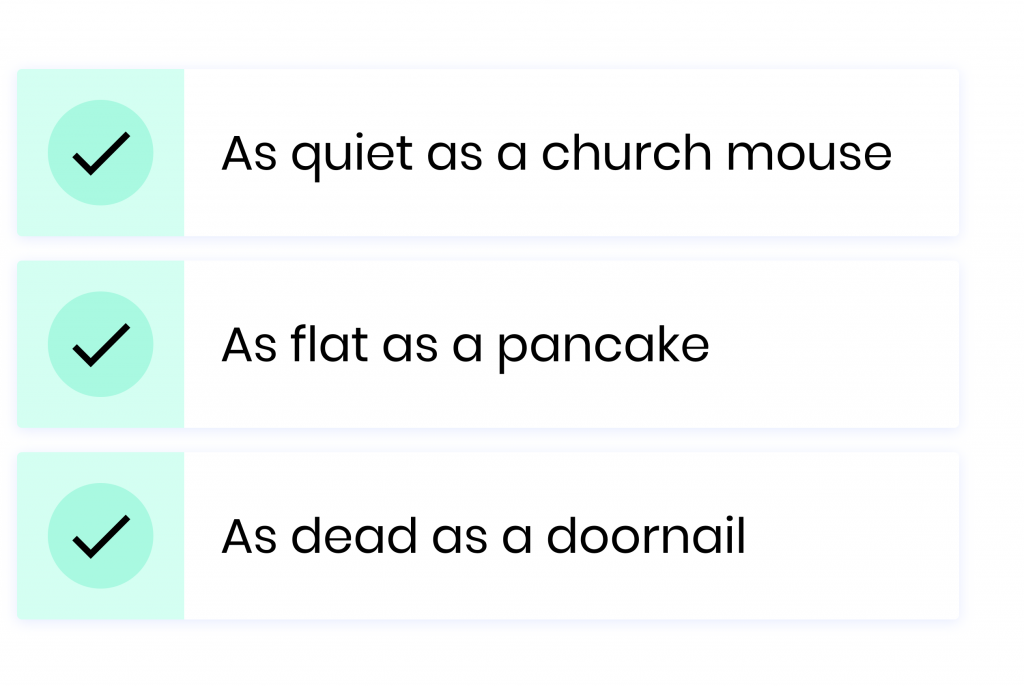 So why use this literary device? The example above makes one point clear: similes tuck at the readers’ imagination – painting a vivid picture of understanding by comparing things.

You’ll see that relying on a simile also gives clarity to writing. Without it, you’re left to the devices of descriptive language. With a simile, you take the succinct road to clarity.

Of course, drawing a good comparison also makes your writing exciting and memorable.

Look at this quote from E.L Doctorow:

” Writing is like driving at night in the fog. You can only see as far as your headlights, but you can make the whole trip that way.” -E.L Doctorow

It’s why similes are widely used in poetry and prose. You’ll also find them aplenty in non-fiction books and blogs. 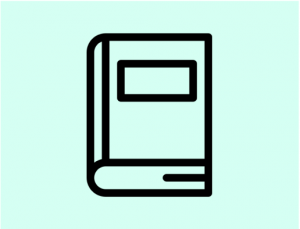 From literature: “Scaring the ladies like a crowkeeper,” by William Shakespeare’s Romeo and Juliet 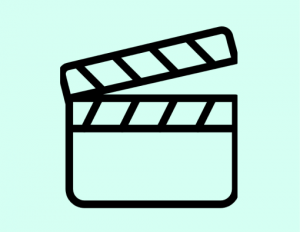 From the movies:  From the movie, Forrest Gump: “life was like a box of chocolates. You never know what you’re gonna get.”

With the definition and simile examples out of the way, let’s address what you’re probably thinking: what’s the difference between simile and metaphor?

But, first, let’s tell you what a metaphor is. Much like a simile, a metaphor makes comparisons. However, it doesn’t rely on the words ‘like’ and ‘as’ to bridge the similarities. Instead, it refers to one thing as another so that readers have to work out the hidden similarities between the two ideas.

See that in this metaphor, it’s up to you to pull out how a calm lake is like a mirror. Note that there’s no ‘like’ or ‘as’ used to make the comparison. The takeaway? We’ve two:

2. Are rhetorical. You have to put in work to understand the likeness

How to write a simile?

So now that you know what similes are, how can you use simile in a sentence? To do so, you’ll need to sharpen your writing chops.

Since similes have two parts, you’ll need to work on both to create a clear comparison that the reader understands in a jiffy:

Principle term: the one that describes the literal entity/subject at hand.

Secondary term: the one that’s used figuratively to add meaning and clarity with the chief role of describing the principle term.

Let’s tear down a real-example from Sabaa Tahir’s A Torch Against The Night:

By comparing the character’s eyes to the hell fires, Tahir makes a vivid, easy to understand comparison. In fact, the figurative language is impactful – the intensity of his eyes’ brightness is not lost on the readers.

So to write a simile, you need to match-up the principle term with a relatable secondary term that you pick from your everyday speech.

One more thing: instead of introducing new concepts or ideas, use a secondary term that’s widely known for the characteristic you’re comparing with the primary term. For example, the intensity of the hell fire is already established. This way, the comparison is crystal clear right off the bat.

Use plain, everyday language to write a simile

Clear, easy to understand similes come from plain English language. Any jargon or heavy vocabulary can make it tough (and sometimes, impossible) for the reader to understand what you’re getting at.

The likeness you make with a simile can evoke emotion as they realize the truth behind the comparison.

“Life is like riding a bicycle. To keep your balance, you must keep moving.” – Albert Einstein

You paused there for a second, didn’t you? There’s truth laid out in this simile and it makes you think, ‘ah, right. Life really is tough to balance. Just as riding a bicycle is’

Push the reader to imagine by creating imagery

A well-thought-out simile puts images in the readers’ mind. That’s why it takes up the role that descriptive language plays.

Tahir’s use of a simile to describe the antagonist does this. Here’s another example from the legendary Robert Burns:

You can always resort to using plain language to describe something, but that won’t leave a significant impact on your reader. Any writer who wants to write good, knows that leaving an impact on the reader is an essential step to it.

Again, let’s back this with an example:

This is dull. Boring even.

The impact and description is more pronounced here – it stokes the imagination and stirs emotions – anyone who has taken a punch to the gut or even seen it played out in movies knows how it hurts. All this leaves an impression. 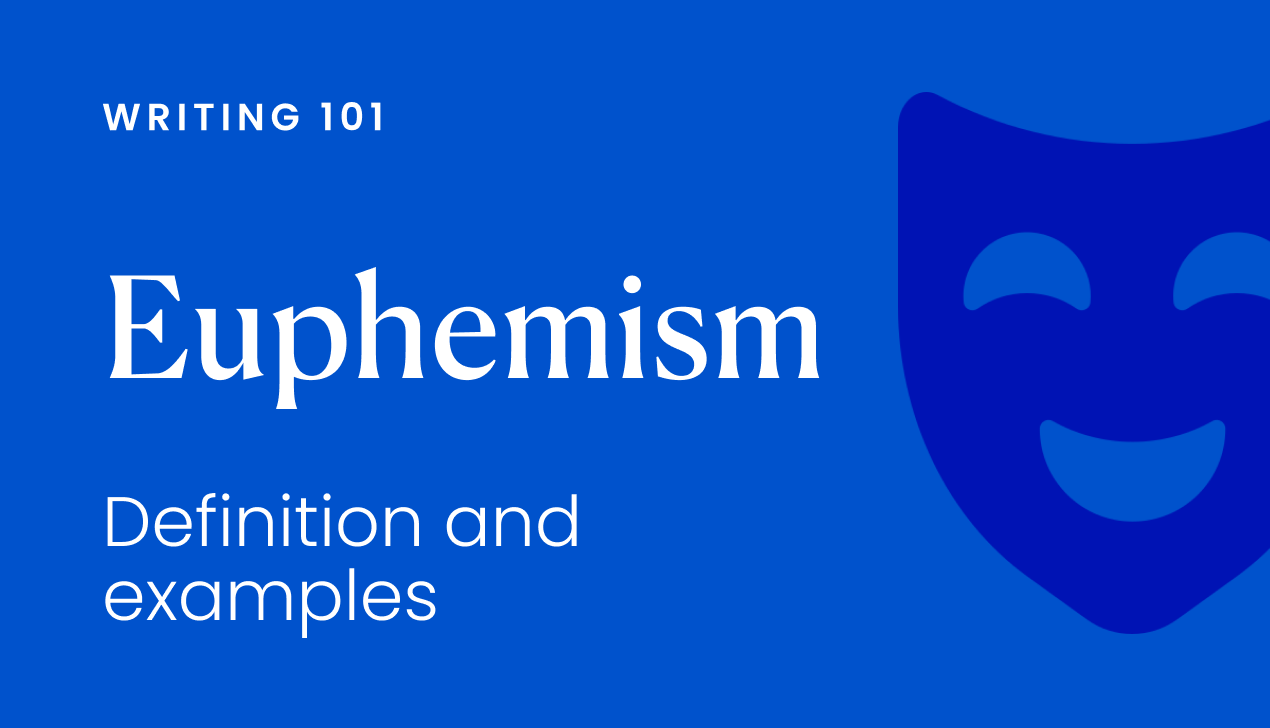 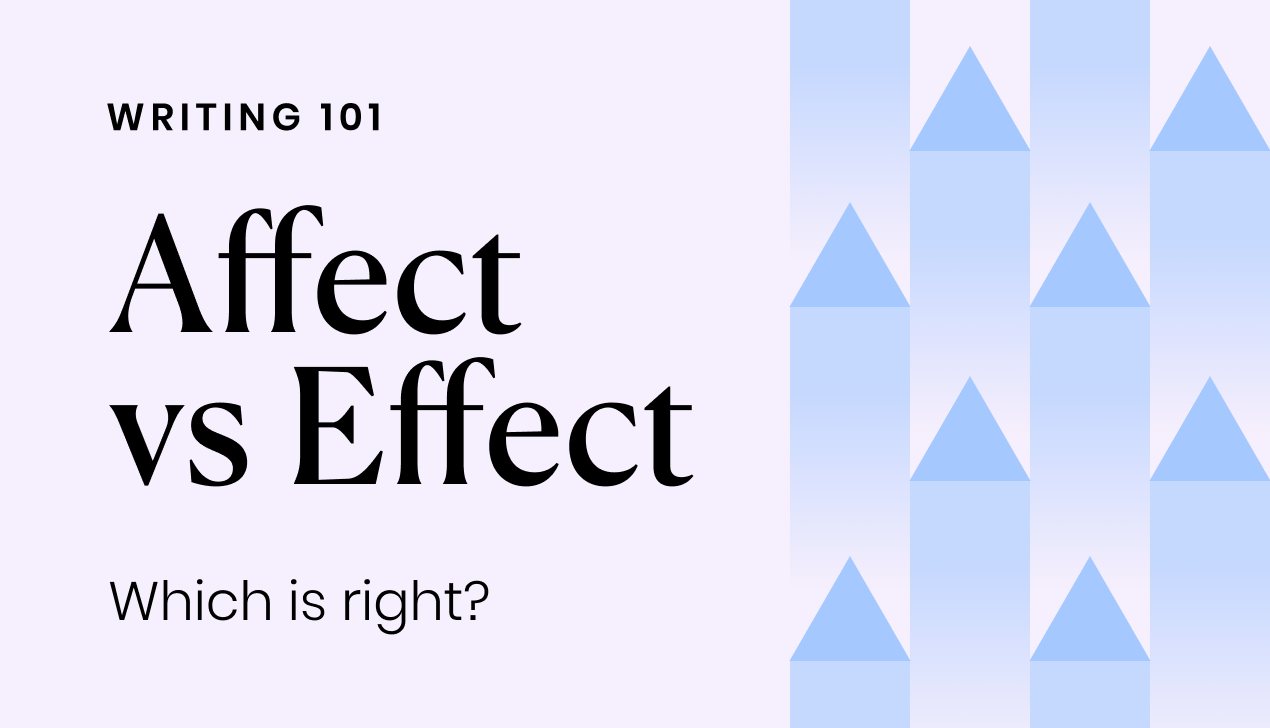 Affect vs. Effect: Which is right? 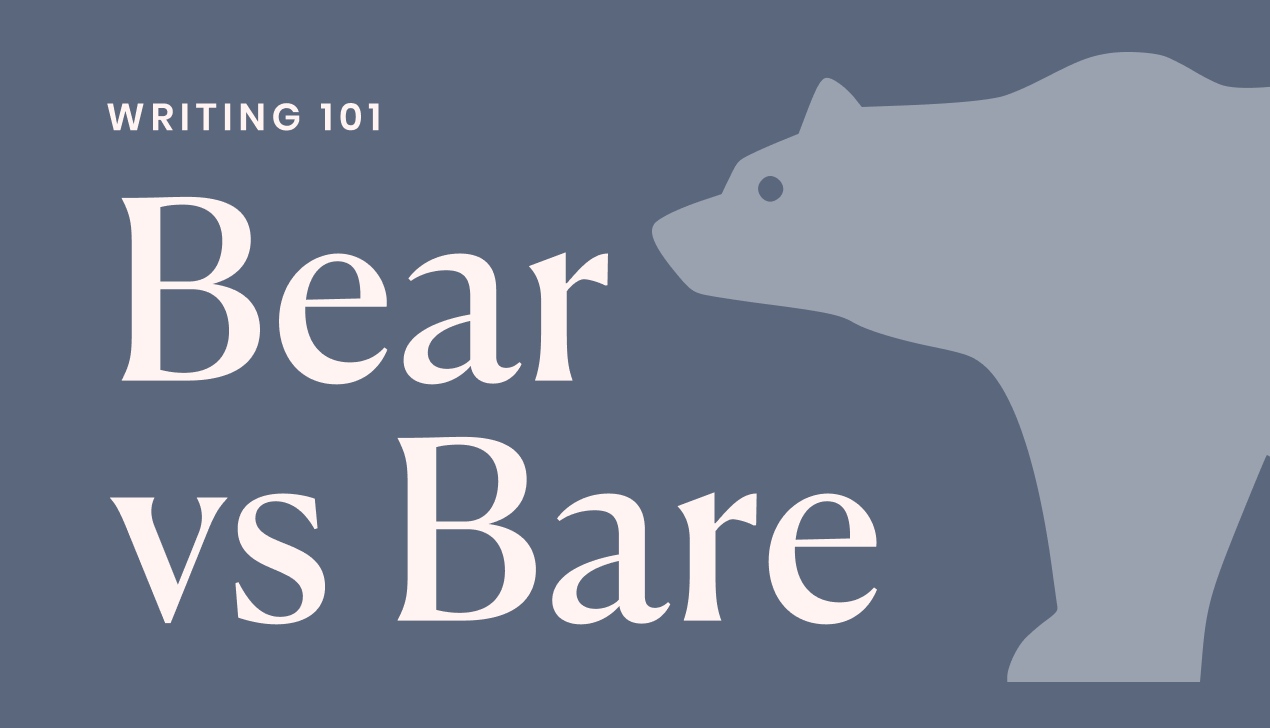